Bollywood’s most talented and trained dancer –cum-actor Shahid Kapoor began his career with music videos and commercial clips, entering the film world as a dancing person in the background in Subash Ghai’s film Taal in 1999, while he made his debut as an actor in Ishq Vizhk (2003) which brought him name and fame, including a Filmfare Award for his Best Performance as a Male Debutant, which start took him off to many films to follow, such as Fida in 2004, Shikhar in 2005, leading to a major commercial success of the film Vivah by Sooraj R Barjatya in which he played the leading role and success followed through with films like Jab We Met (2007) and Kaminey (2009), which both films got him the Best actor nominations for Filmfare Awards.

Born in a family of talented artists commencing from his Grandfather the famous film director and screenplay writer K A Abbas, in 1981 in Delhi, Shahir Kapoor spent his early years in Mumbai studying at Rajhans Vidyalaya, and by dint of hard work and endurance he came up in the film field as the best sought after actor, with his native talent and magnetic charm, he won the hearts of people both in the film world and in the audience mass, while his debut performance in Ishk Vishk, in which he played a carefree boy’s role, made him the ever loving hero of the young audience group, he kept on moving upwards by his commitment to the duties he had to perform as an actor, never fame blowing his head to any disastrous attitude or behavior, proving him a professional in the area of acting, even doing diametrically opposite character roles in two different movies released almost at the same time. 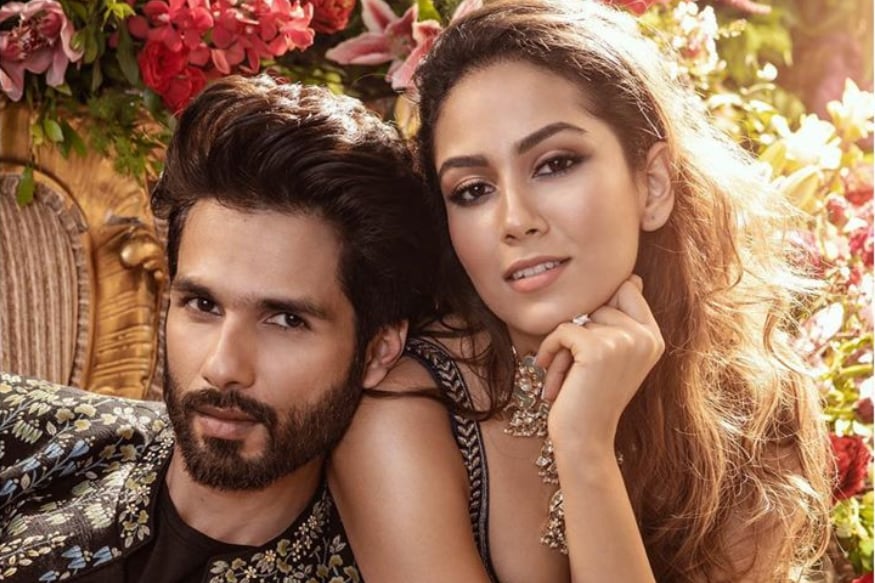 Besides maintaining himself as a reliable actor, his talents being multidimensional, particularly his dancing prowess gives him the advantage of one edge over other actors of his caliber and status, while his philosophy of life is quite admirable, particularly when he sincerely believes that there should not be hatred among religions and there is one God above all human beings, having been the well-cultured son of a Punjabi Hindu Father Pankaj Kapoor, who was also an actor and Muslim mother Neelima Azeem, a classical dancer. 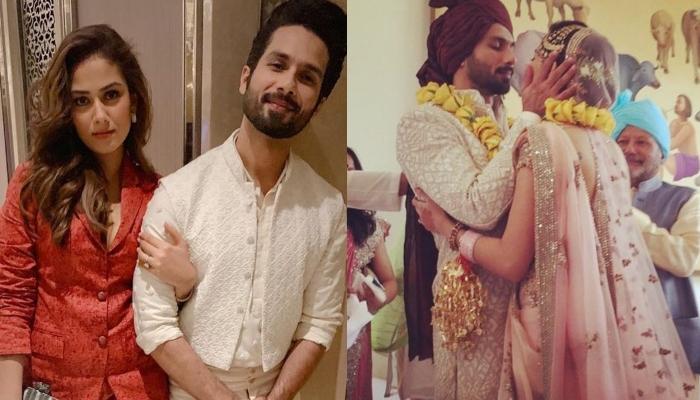 In his personal life, he maintains himself as a vegetarian in food habits and had been in close friendship with actor Kareena Kapoor, however, their relationship did not end up in marriage.